It was almost as if the Employment Tribunal planned its judgment in advance as we kicked off “veganuary” with a judgment concerning the status of “ethical veganism” (Casamitjana v League Against Cruel Sports (LACS)). Regular readers will be well aware of this particular case by now, given that we (correctly) predicted the outcome back in May last year.

The Tribunal held that “ethical veganism” is capable of amounting to a philosophical belief under the Equality Act 2010 and can be protected against discrimination. By way of background, it is important to be aware of the distinction between ethical vegans and dietary vegans.  An “ethical vegan” will, like dietary vegans, only eat a plant-based diet, but, in addition, will also try to avoid contact with products derived from any form of animal exploitation. It includes not wearing clothing made of wool or leather and not using products tested on animals. 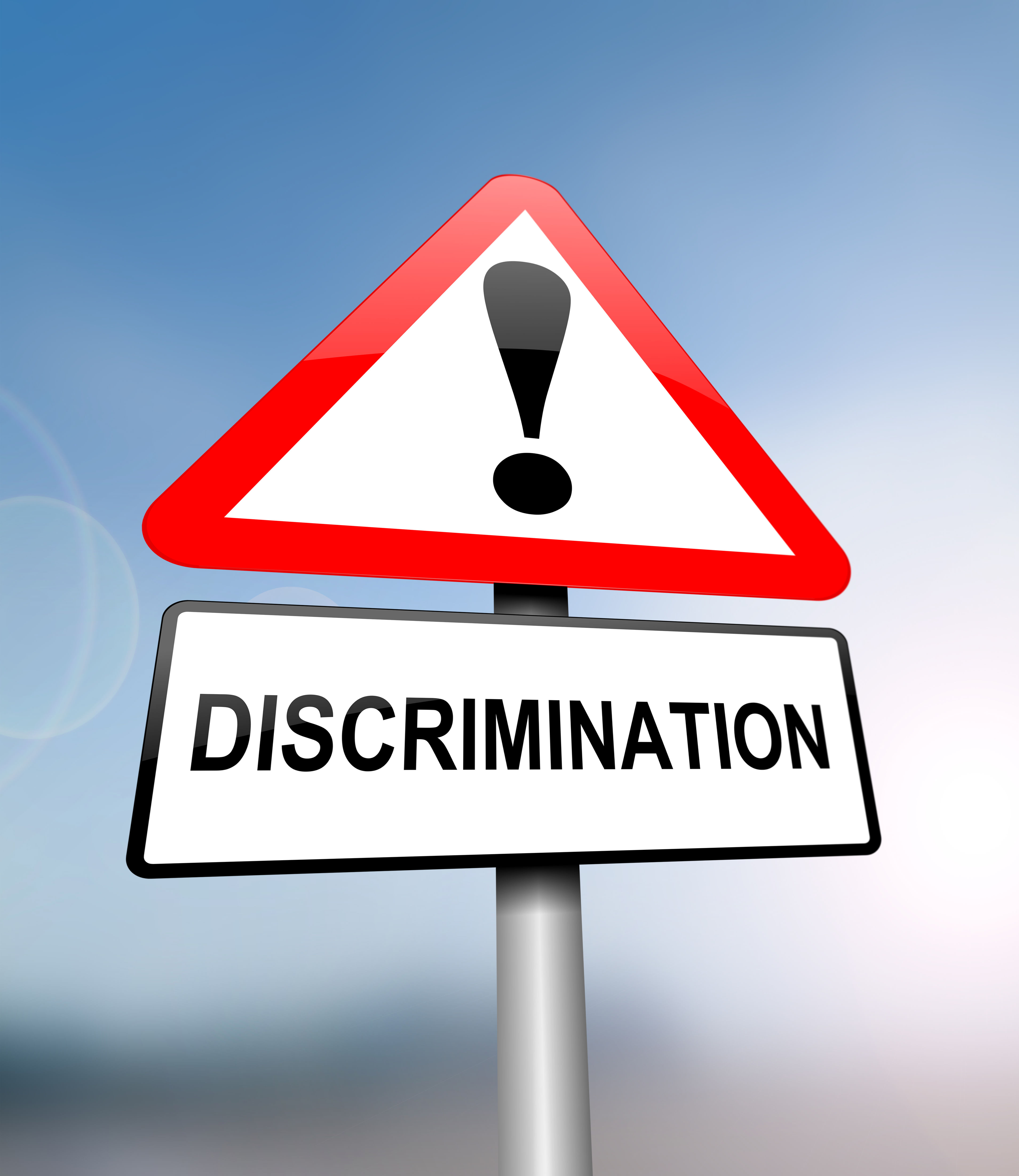 Part of Mr Casamitjana’s case was that “ethical veganism” amounted to a philosophical belief for discrimination purposes and so received the protections afforded by the Equality Act 2010. Mr Casamitjana also claims that he lost his job on account of his vegan beliefs. He claims to have blown the whistle on pension funds being invested in non-ethical companies. This most recent hearing did not determine the outcome of the reason why Mr Casamitjana lost his job, but solely dealt with the issue as to whether veganism is a philosophical belief.

A brief reminder and for those who missed my previous article, if a belief:

it could amount to a philosophical belief under the Equality Act.

Interestingly, LACS accepted that veganism is a protected belief because its view was that it was irrelevant to the core reason for the dismissal. However, the Tribunal felt it should still determine the status of veganism as a philosophical belief because of the public interest in the matter.

The Employment Tribunal found that ethical veganism is capable of amounting to a philosophical belief under the Equality Act 2010 by satisfying several tests – including that it is worthy of respect in a  democratic society, not incompatible with human dignity and not conflicting with the fundamental rights of others.

The tribunal’s ruling in the preliminary hearing was given orally, but we understand that written reasons have been requested, following which we will be able to shed more light on the rationale behind this decision.