Home / All Posts / DC News / Discrimination in employment: Compensation for...

Discrimination in employment: Compensation for Injury to Feelings

Discrimination in employment: Compensation for Injury to Feelings 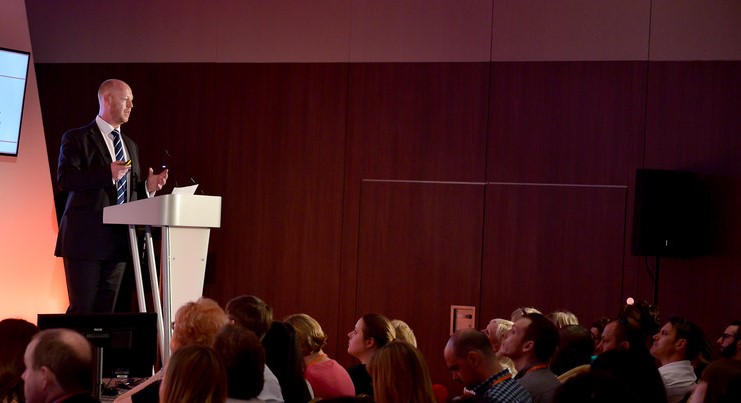 Interestingly, the Equality Act 2010 (which is the piece of legislation that covers discrimination in the workplace) does not include any guidance about how a tribunal should calculate or evaluate injured feelings financially. Historically, this has been left to the courts and the tribunals to provide guidance.

Helpfully, in late 2002 the Court of Appeal set clear guidelines for the amount of compensation to be awarded for injured feelings in the well-known case of Vento v Chief Constable of West Yorkshire Police. The Court of Appeal created three bands of potential levels of awards, which have commonly been referred to as the ‘Vento bands’ ever since. At the time, these were:

Since 2017, the Vento bands have been increased annually each April by the President of the Employment Tribunals to keep them in line with inflation.

As at the time of writing (June 2021) the current Vento bands are as follows:

What factors do the Employment Tribunal consider when quantifying injury to feelings?

On that point, it is also important to note that an injury to feelings award is not treated as a punitive award (i.e., to punish the employer). It is meant to be compensatory (i.e., to compensate the claimant).

The burden of proof is on the claimant to show that their feelings have been injured and to demonstrate to the tribunal the extent of those injured feelings. This does not always mean injury in a medical sense, although it often can result in claims that discrimination has caused medical conditions, such as depression. The tribunal’s focus can sometimes simply be an analysis of the impact of the discrimination on a claimant’s feelings.

Welcome With Spring having (apparently) sprung, welcome to this month’s Update. My mention of the time of year is (you’ll be unsurprised to hear)...

Over the last couple of years, the Employment Tribunals have faced a number of logistical challenges due to Covid, in how it deals with cases...

The Immigration (Restrictions on Employment and Residential Accommodation) (Prescribed Requirements and Codes of Practice) and Licensing Act 2003...

As a result of the Queen’s Platinum Jubilee this year, the government announced that there will be an extra bank holiday 3rd June 2022. As such...