31 January 2020, exit day has come and gone. But I’ve got a wretched feeling that we are still going to be talking about the effects of Brexit for the foreseeable future. As fed up as we all are of the B-word, from an employment law (as well as economic) perspective, a very important aspect is the effect of B****t on the business immigration scene. And there is likely to be a major impact on businesses which employ or will be employing EU nationals (and other foreign nationals) over the next few years.

I’m sure that you will all remember that immigration was a particularly hot topic throughout the referendum campaigns, back in 2016. Many businesses in the UK called for an Australian style points-based system, and as part of its 2019 General Election manifesto the Conservatives promised to revamp the current system. You won’t be surprised to hear that we still don’t know exactly how this system will look. However, we do have various snippets that have been set out by the Government, alongside the recently published recommendations from the Migration Advisory Committee (“MAC”) which indicate that it could involve a considerable shake-up to the UK’s current system. 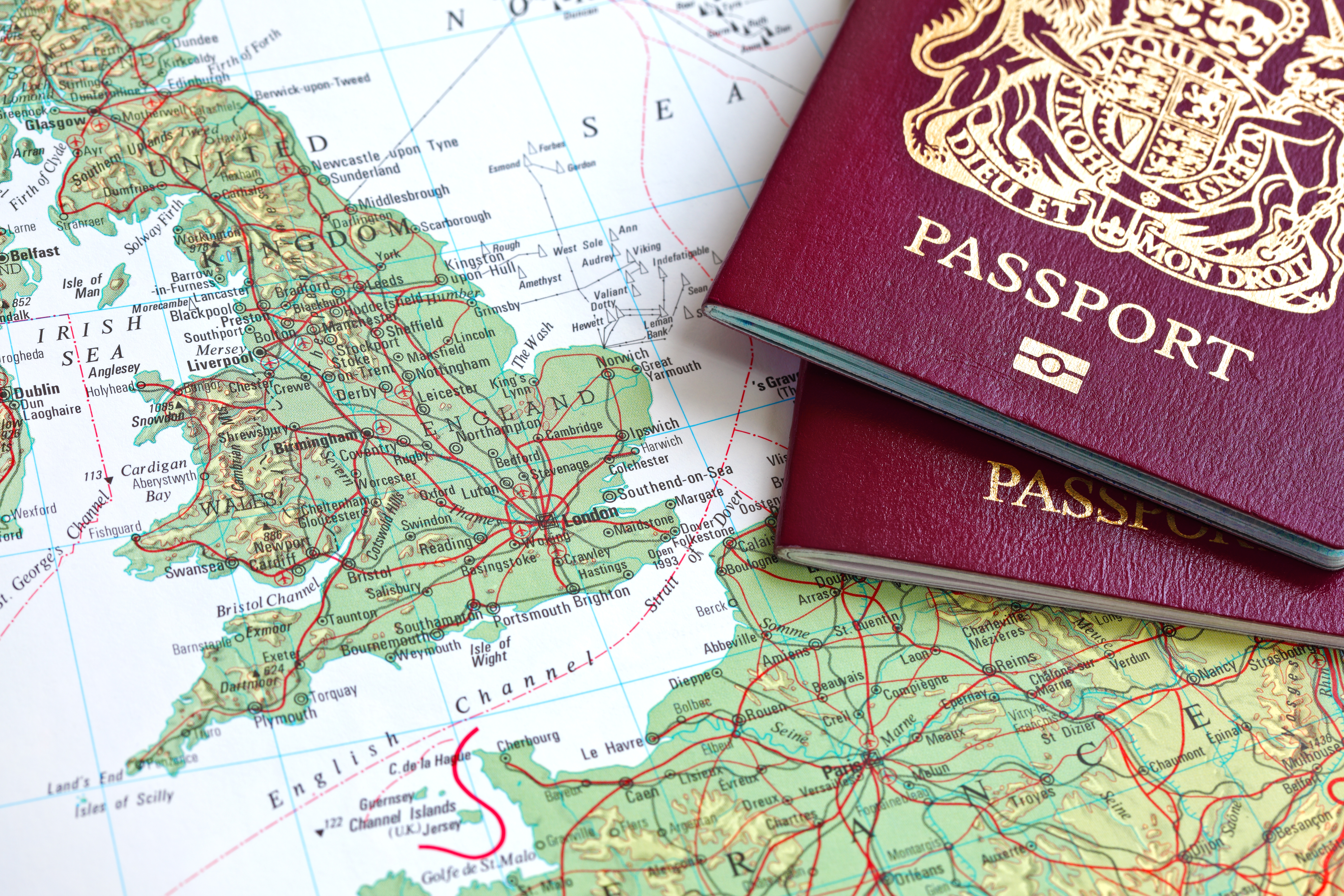 Before I move onto the nitty gritty details of the proposed new immigration system, there is an important point to note if you are employing EEA and Swiss nationals at the time the Brexit transition period ends on 31 December 2020.. It has been confirmed that these individuals (and their close family members) will be able to stay in the UK if they apply for settled or pre-settled status under the new EU settlement scheme. This is completely free of charge. Your workers can apply for settled status if they have resided in the UK for a continuous period of at least five years. If they have not been resident in the UK for a continuous period of five years, they can apply for pre-settled status (which can be converted into settled status when they have reached the five-year benchmark). There is also a six-month “grace period” which extends the time that applications can be made until 30 June 2021.

The new points-based immigration system is due to come into force from 1 January 2021, following the end of the Brexit transition period.

Under the current system, before your business can employ a migrant outside of the European Economic Area (“EEA”), it must first apply to UKVI to become a sponsor. Only after a business has been granted a sponsor licence from UKVI can it employ non-EEA migrants who wish to work in the UK. To employ a migrant, a business has to apply for a certificate of sponsorship which is subsequently assigned to the migrant it is planning to hire. For those of you who aren’t familiar with the process, as you can imagine, it can be both time consuming and frustrating, not least because of the various hoops that companies are required to jump through in order to obtain the sponsor licence and a certificate of sponsorship. Whilst there is a lot of guidance available online, one of the main Government guidance documents is over 200 pages long with numerous other supporting documents, and we often find companies struggle to find the answers they are looking for. This is why we provide a specialist service in this area to assist businesses through the maze. All of UKVI’s requirements must be met; any errors or omissions result in the application being refused and so it is key to get the application right the first time, to ensure that you are not sent back to square one.

If your business relies on EU labour, you could find yourself having to apply to become a sponsor under the new points-based immigration system. No doubt you’ll be delighted at the prospect of reading a 200-page guidance document. Fortunately, there are plans to simplify the current sponsorship regime. It can currently take around 2-3 months to complete the certificate of sponsorship aspects alone (not taking into account applying for a sponsor licence if your business has not already done so). After a sponsor licence has been granted, the aim is to streamline the sponsorship process to recruit a migrant worker down to 2-3 weeks, which will be much more accessible. However, we don’t know what the application process will be for a sponsor licence under the new system, so if you believe your business will require EU labour from January 2021, there is something to be said for preparing in advance and applying for a sponsor licence before the new rules come into force, so that you can be one step ahead (even if it does take a little longer for the application to be processed under the current rules).

The Government commissioned MAC to produce a report on how the UK might devise a points-based system for its post-Brexit immigration framework. The MAC report suggests that a minimum salary threshold should continue to be used for migrant workers, but that the threshold will be reduced from £30,000 to around £25,000. Further, there is likely to be more flexibility for migrant workers who will be taking up roles where there is a “skills shortage” (e.g. nurses, teachers, social workers) whereby they can earn points for certain skills (such as English language proficiency, qualifications, studying in the UK), which may allow them to come to work in the UK even if the role does not meet the salary threshold.

Previous recommendations also included reducing the current skills requirement for roles to be held by migrant workers, from Degree level roles to A-Level, which will greatly increase the number and type of jobs that will qualify for sponsorship. Perhaps one of the biggest proposals is to abolish the “resident labour market test”. This is a mechanism used by the Home Office to ensure that any vacancies are first offered to the UK labour market (currently the EEA), before a migrant worker can be recruited. It takes a month to complete the resident labour market test, so abolishing it will certainly help streamline the process.

There is also talk of introducing a transitional temporary work route for lower skilled jobs. This would allow migrants to work for up to 12 months in the UK, followed by a 12-month period during which the migrant would not be allowed to stay in the UK or apply again under this route. It is proposed that migrants under this temporary route will have conditions restricting access to public funds and will not lead to permanent settlement in the UK.

Businesses which employ (or intend to employ) EEA nationals are going to need to familiarise themselves with this new immigration system. It’s unlikely that we will have specific details until later this year (around the autumn period), but of course we will keep you updated as and when they are published.

For those of you who know that your business will be impacted by the new-look points-based immigration system, you could find there is a rush of applications for sponsor licences in January 2021, when the new system is implemented. This could cause delays, so there may be a benefit in making an application earlier under the current system, so you’re ready to hire EU workers immediately in January 2021. And we, of course, are more than happy to assist in this specialist area.