With Summer in full swing I imagine you have your shades on and you’re sitting by a pool drinking whatever it is trendy people drink these days (I assume it’s a fancy gin and something but I’ve stopped trying to keep up), hushing the children while avidly reading this employment law update. I have a vivid imagination. I understand the reality – everyone else is on holiday and you’re the only person in the office.

Well, this packed summer edition will mightily cheer you. To that end, we won’t mention the ‘B’ word (‘Boris’ – damn, just that once then) and instead have articles by our team on dealing with staff covertly recording meetings, the continuing holiday pay saga and an interesting agency worker discrimination case. But firstly, we take a look at a controversial subject that has been in the news over the last few weeks – non disclosure agreements (often referred to as NDAs). They come in various different guises, settlement agreements being one.

The Labour party has been campaigning vociferously against the use of NDAs and so it was interesting to see it feature in a BBC Panorama episode 2 weeks ago in which it was disclosed that they are habitually used by the party. Copies of the agreements and the letters sent by its lawyers, Carter Ruck, threatening action if their terms are breached, are widely available on Twitter. NDAs are a useful tool for employers (and often, employees) as a way of avoiding lengthy and expensive litigation for both sides. I will be talking about this at our Autumn seminar and how any attempts to restrict their use will be almost certainly doomed to failure. Removing the ability to enter into such agreements altogether would simply railroad people into litigation, so it had better come with a budget to increase Court time and staff. All it would achieve is ‘money for lawyers’ as they say. 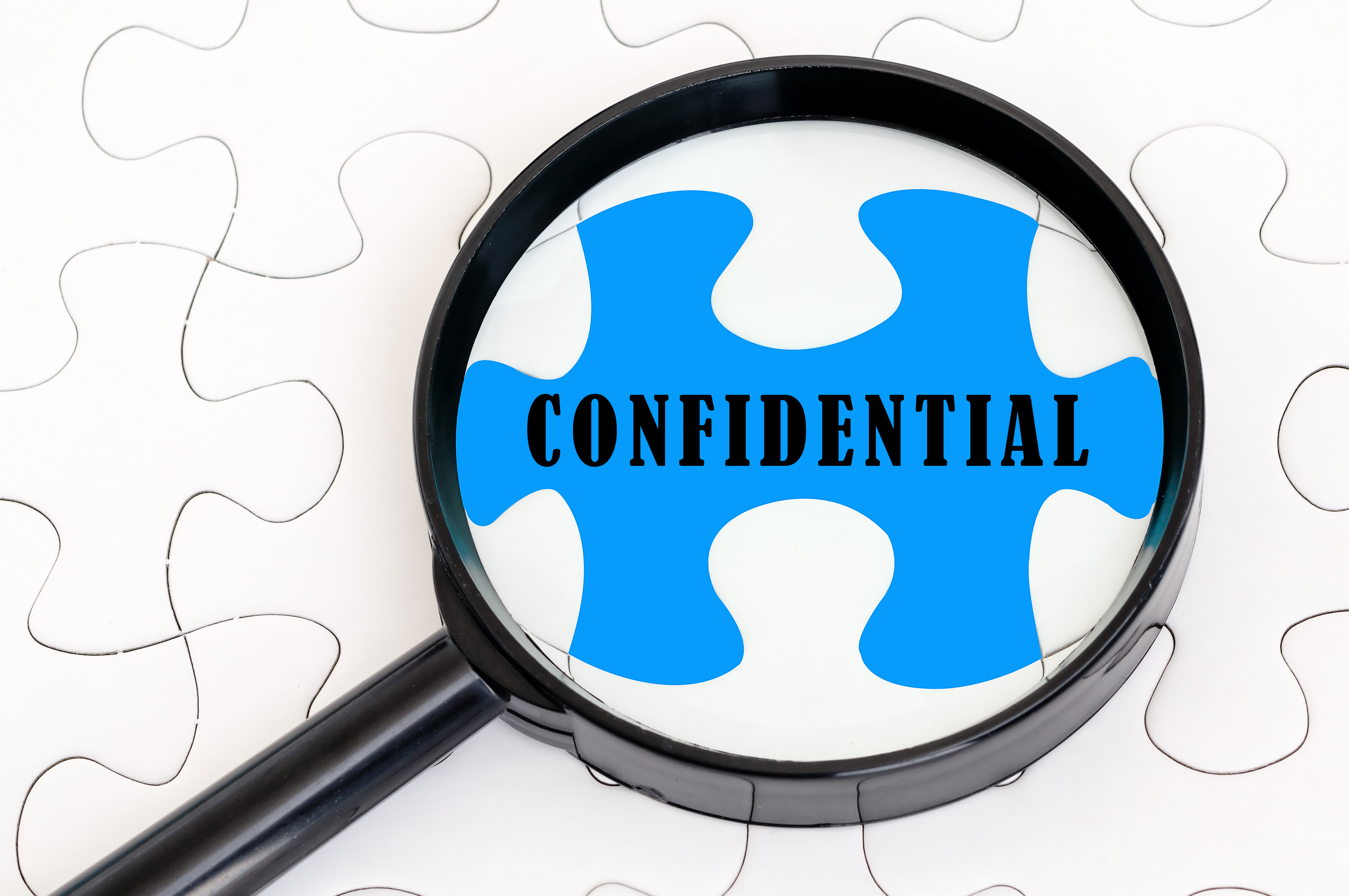 A recent case in the Employment Appeal Tribunal (EAT) has highlighted that employees who make covert recordings at work can be guilty of misconduct.

The Claimant in this case brought a claim of unfair dismissal, which was successful. During the proceedings, she disclosed a recording that she had made covertly during her employment. The Respondent appealed against the award of compensation, arguing that it should be reduced because the covert recording amounted to pre-dismissal misconduct.

The EAT dismissed the appeal, finding that the Employment Tribunal had made the correct decision regarding the reduction, but it made some very interesting general comments about covert recordings…

The issue of how to calculate holiday pay correctly can, at times, be a tricky subject. The recent wave of case law indicates that employers should be including basic pay, overtime (whether guaranteed or non-guaranteed, compulsory or voluntary), performance bonuses and shift allowances in their calculations for holiday pay.

If an employee’s holiday pay is being paid incorrectly, they are required to bring a claim within three months of the last in a series of deductions. It was held in Bear Scotland v Fulton that where more than three months had elapsed between unlawful deductions for holiday pay, this breaks the series of deductions and so anything before the three month break can no longer be claimed. However, a decision in the Court of Appeal in Northern Ireland has recently overturned this, finding that the Bear Scotland case was wrongly decided and could lead to “arbitrary and unfair results”. It instead found that whether there had been a series of deductions through time was a question of fact (as opposed to there being a three-month breaking point). As the case was decided on Northern Irish Law, it is not strictly binding in Great Britain. Nevertheless, expect to see this case relied on in any future appeal.

You can find our regularly updated blog on the ongoing holiday pay saga here. 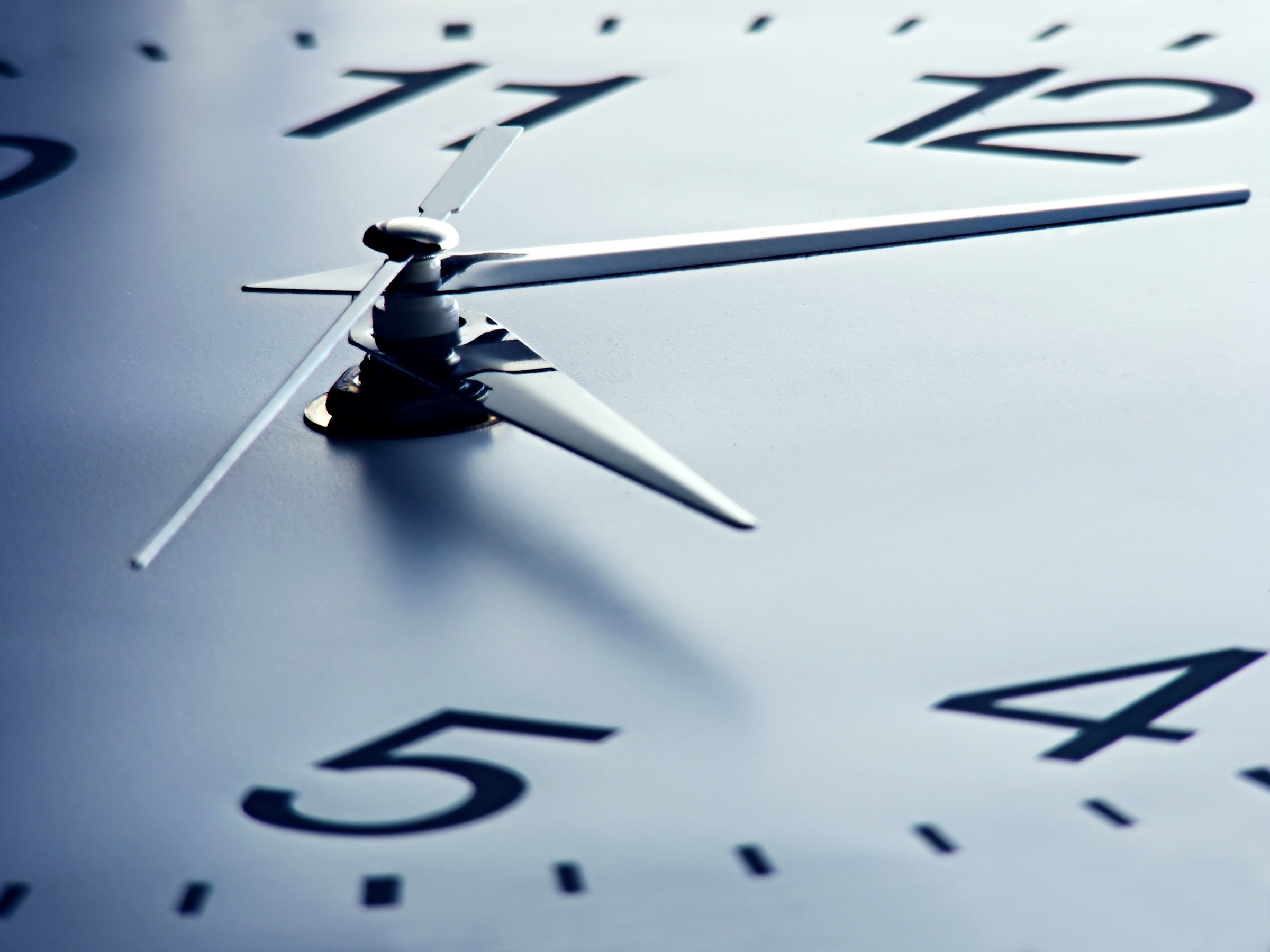 The Agency Worker Regulations 2010 provide that agency workers are entitled to the same basic working and employment conditions, for the duration of their assignment, as would have been accorded to them had they been directly recruited by the employer to undertake that role.  That entitlement applies once the agency worker has carried out the work for 12 continuous calendar weeks.

In a recent case, the Court of Appeal considered whether an agency worker (who had attained “week 12 rights”) should have been entitled to the same working hours as an employee carrying out the same job for the employer as a direct recruit.

This case focussed on the Royal Mail centre in Leeds. The Centre is staffed by 1,050 of its own employees whom are supplemented and assisted, on an ‘as-required basis’, by Angard Staffing Solutions (Angard), a wholly-owned subsidiary.

An agency worker that had been supplied to Royal Mail by Angard (Mr Kocur) argued that Royal Mail had breached the Regulations by failing to allocate him with the same number of hours as it had its own employees. The Tribunal rejected the claim and took the view that the intention of the Regulations was not to prevent the hirer from having flexibility with regard to agency workers and changing demand; this would be unworkable.

Mr Kocur appealed the ET’s decision to the EAT and then the Court of Appeal. It confirmed the conclusions of both the ET and EAT in that the Regulations do not entitle agency workers to work the same number of working hours as a directly recruited employee comparator. To decide otherwise would have removed flexibility when hiring agency workers, which is ultimately the purpose of their use.

As I mentioned in the opening of this Update, we are already preparing for our Autumn Seminar at the Ageus Bowl (or ‘Hampshire Bowl as it was referred to throughout the Cricket World Cup). Please bookmark breakfast on Wednesday, 9th October at the Hilton Hotel at the Hampshire Cricket Ground. We’ll keep you updated as to topics that will be covered and booking arrangements. It’s free and booking details can be found here.

This week saw a resignation by the chief of staff of the MP for Sheffield Hallam that certainly wouldn’t have encouraged a meeting to ask him to reconsider. He took to the MP’s own Twitter account to resign in spectacular fashion saying: “I think today was the straw that broke the camel’s back. He has a selfish lack of accountability in any of his actions.” He went on to describe him as “the most disgustingly morally bankrupt person I have ever had the displeasure of working with” and “a selfish, degenerate ****”

He later recognised future employment may be a problem and wrote:

Future employer: “so how did you leave your last role?”