A recent case serves as a useful reminder for employers who may be looking to terminate the employment of a pregnant employee. In Really Easy Car Credit Ltd v Thompson, the Employment Appeal Tribunal’s focus was on whether an employer is obliged to reverse a dismissal decision upon being notified that an employee is pregnant.

As a reminder, the dismissal of an employee for a reason (or principal reason) relating to an employee’s pregnancy will be automatically unfair and discriminatory.  However, for the protection to apply, the employer must have known or believed that the employee was pregnant.

In this case, Ms Thompson’s employer had made the decision to dismiss her during her probation period and prior to be notified of her pregnancy.  Reasons to dismiss included both capability and conduct concerns.  The last straw for one of the business owners came when she was absent from work for a day due to sickness necessitating a hospital visit.  The employer did not know that this medical appointment related to the early stages of her pregnancy.

Upon Ms Thompson’s return to work she was involved in a confrontation with a customer.  She was sent home and the employer made the decision to dismiss her when she returned to work for reasons relating to poor performance and ‘emotional volatility’.  The letter of termination was drafted that day, on 3rd August.   The next day and prior to returning to the office, the Claimant informed the Respondent that she was pregnant.  Regardless of this new information, she was dismissed upon returning to work on 5th August, with reassurances that it had nothing to do with her pregnancy.  She was handed the pre-written dismissal letter. 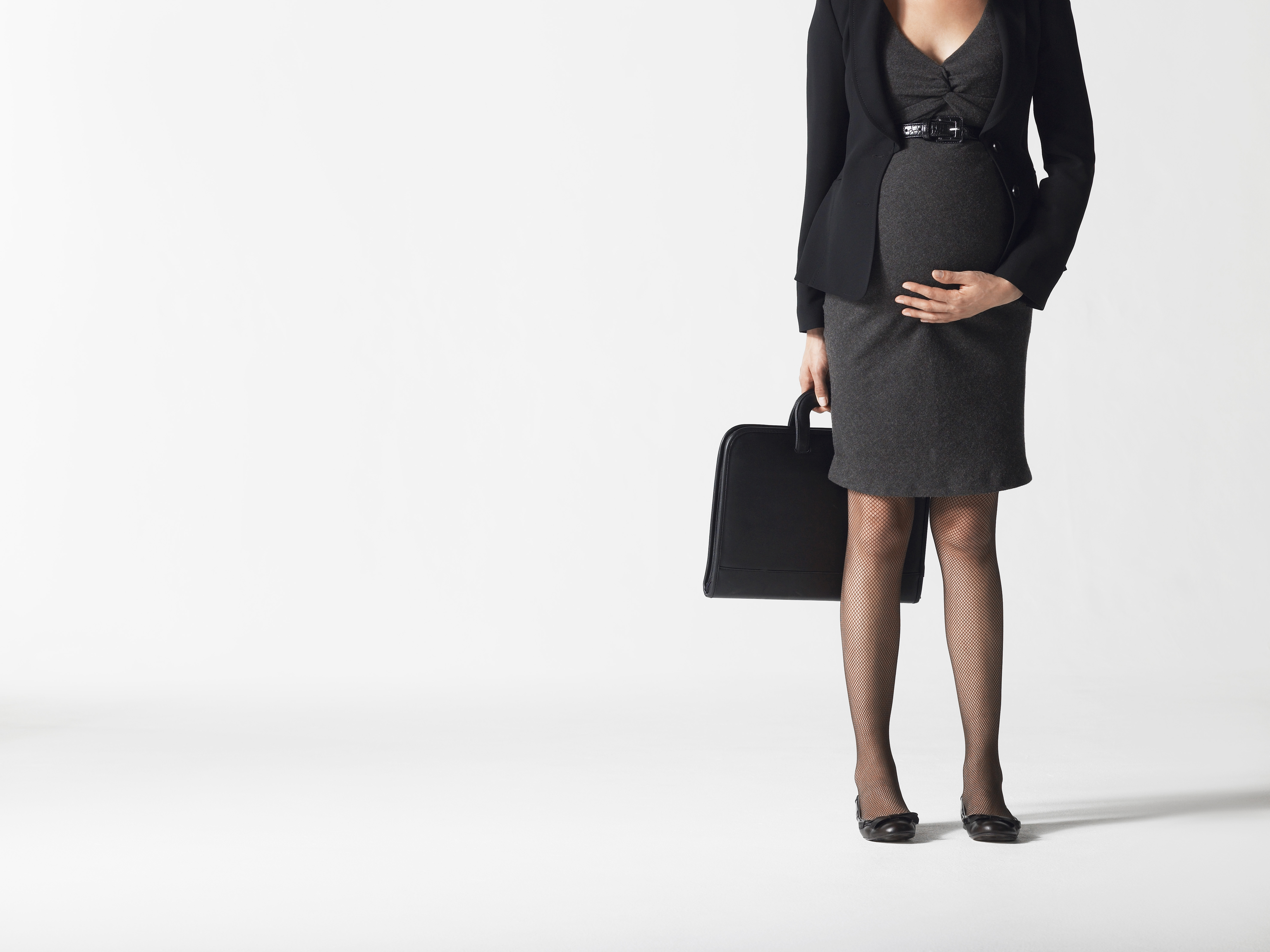 The Employment Tribunal agreed the dismissal decision had been made prior to the knowledge of her pregnancy.  But it held the Claimant’s volatility was related to her pregnancy and the employer could have reviewed the decision to dismiss having discovered her pregnancy, therefore rendering the dismissal unfair.

However, the Employment Appeal Tribunal overturned this decision, finding the dismissal was not related to Ms Thompson’s pregnancy due to the lack of knowledge at the time the decision was taken.  The appeal was allowed and the EAT held that the employer was not required to review its decision following notification of the pregnancy.

The correct test was whether Ms Thompson’s pregnancy itself had been the reason or principal reason for her dismissal, or whether the decision to dismiss had been because of her pregnancy.  This would have required employer knowledge of the pregnancy.

The case serves as a useful reminder that employers should document the decision-making process when action against an employee may result in disciplinary proceedings or a dismissal. A good paper-trail detailing concerns regarding an employee’s conduct/ performance is invaluable in terms of evidencing the genuine reasons for dismissals.