Some of you may recall that at our breakfast seminar in May I delivered a talk on the case of Casamitjana v The League Against Cruel Sports.  Part of Mr Casamitjana’s case was that ethical veganism amounted to a philosophical belief for discrimination purposes and so received the protections afforded by the Equality Act 2010.  As I mentioned back in May, the hearing to determine the status of veganism as a philosophical belief is due to take place later this month.

In the meantime, a separate case has considered whether vegetarianism is a protected characteristic under the Equality Act.  As a brief reminder, a belief could amount to a philosophical belief under the Act if it:

a) is genuinely held and not a mere opinion or viewpoint;

b) is a weighty and substantial aspect of human life and behaviour;

c) attains a certain level of cogency, seriousness, cohesion and importance and be worthy of respect in a democratic society; and

d) is compatible with human dignity and does not conflict with the fundamental rights of others. 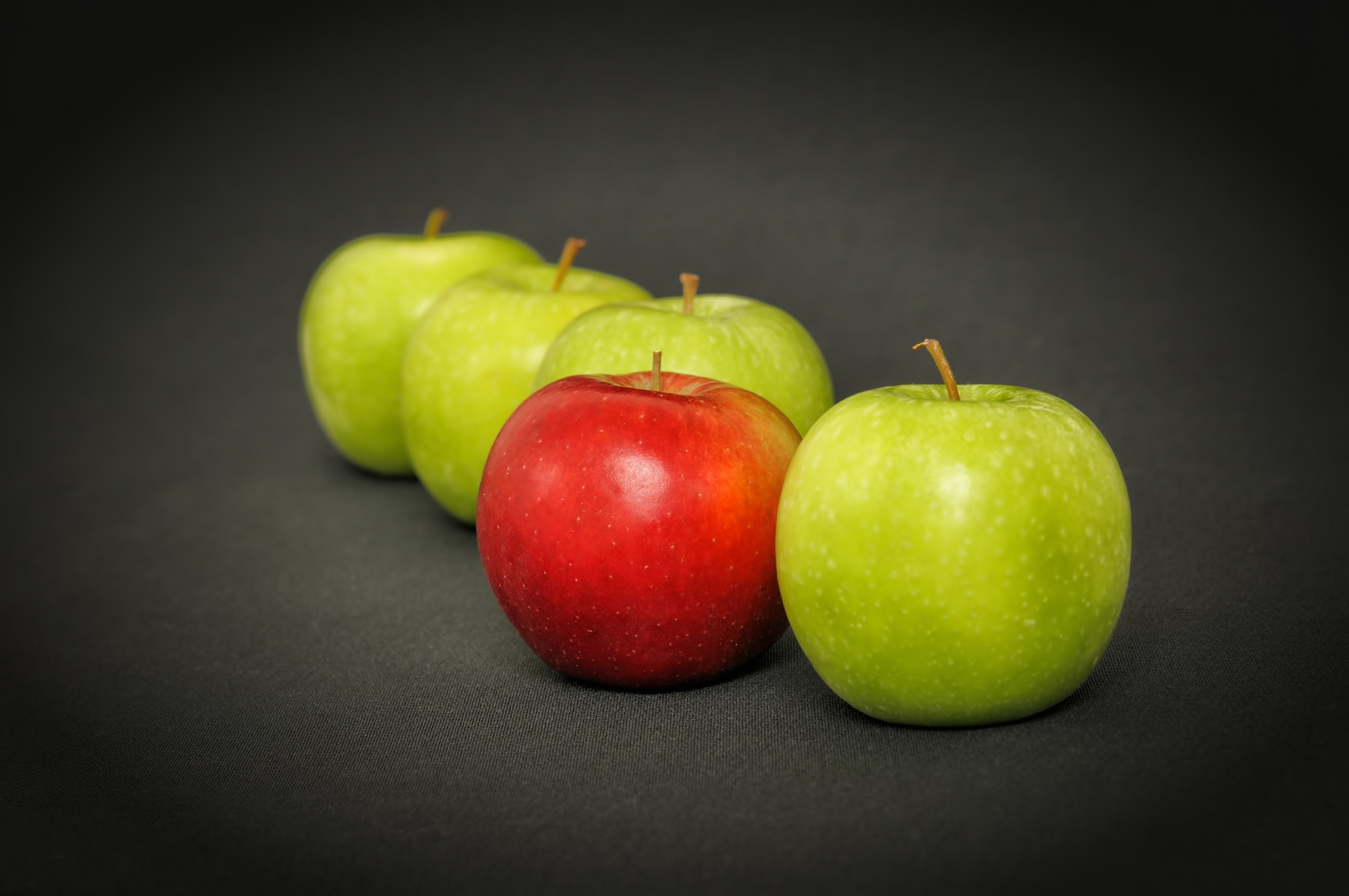 Both the Employment Tribunal and Crossley Farms accepted that Mr Conisbee was a vegetarian and that he had a genuine belief in his vegetarianism.  Mr Conisbee believed that the world would be a better place if animals were not killed for food.

However, the Employment Tribunal concluded that vegetarianism is not a belief capable of protection.  It found it is not enough to have an opinion based on some real, or perceived, logic.  Having a belief relating to an important aspect of human life is not enough in itself to have a similar status to a religious belief.  This is because vegetarianism is predominantly a life style choice and so cannot be described as relating to a weighty and substantial aspect of human life.

Additionally, whilst the Employment Tribunal accepted there are many vegetarians across the world, the reason for being a vegetarian differs greatly.  This is unlike veganism where the reasons for being a vegan appear to be largely the same.  Vegetarians adopt the practice for many different reasons; lifestyle, health, diet, concern about the way animals are reared for food and personal taste.  Vegans do not accept the practice of eating meat, fish or dairy products under any circumstances and there is a clear belief that killing and eating animals is contrary to a civilised society.  The Tribunal found there to be a clear cogency and cohesion in vegan belief, which was absent in vegetarianism.

The Tribunal therefore concluded on balance that vegetarianism did not amount to a philosophical belief capable of protection under the Equality Act 2010.

You may recall that during our breakfast seminar we suggested it is likely ethical veganism would be found to be a philosophical belief, and the Employment Tribunal’s comments in this case seem to support this.  Stay tuned for the outcome of the hearing regarding the status of veganism later this month.

A recent case serves as a useful reminder for employers who may be looking to terminate the employment of a pregnant employee. In Really Easy Car...

It feels like a distant memory but back in December 2018 the government published its Good Work Plan. Some requirements of the plan will come into...

Relationships at Work: What's the harm?